NitroCapt´s CEO, Gustaf Forsberg was interviewed by Lotta Bromé on the radio station MIX Megapol. In this interview Gustaf and Lotta talk about the problem with today’s commercial fertilizers, NitroCapt’s innovation and what inspired him and the company to go on the quest to find an environmentally friendly alternative – a fossil-free fertilizer.

Since Gustaf grew up at a farm, something that he describes as a ten-year-old boy’s dream, agriculture has always been a keen interest. Later he went on to study engineering physics and became an agronomist.

In the interview he explains that mineral fertilizers or commercial fertilizers account for a large share of today’s food production, about 50 percent. To produce today’s nitrogen fertilizers, mainly fossil fuel and fossil material is used. The fertilizer industry produces greenhouse gas emissions on the same scale as the entire global aviation industry. NitroCapt’s mission is to change that, that’s why they developed a new chemical process that will be able to produce nitrogen fertilizers without any greenhouse emissions at all.

Why is agriculture so special and what is it that draws you to it?

–       We would never have been able to build this human civilization if it was not for agriculture. It was like the starting point for it all and it has been largely forgotten today.

According to Gustaf, society has made progress. For many years the focus of interest was to advance the development of information technology, and in that field we have come far. Today we see a greater interest in finding resolutions for our increasing climate and energy problems. Subsequently it has become easier to find support for ideas in these matters and to create physical technical solutions, whereas it earlier was thought of as too complicated.

–       Now we have come to a point where there is a much greater understanding of the challenges facing humanity and the earth. They realized that we can’t solve these problems with apps and faster phones, but we must have solutions to the large material flows in society, says Gustaf Forsberg.

Lotta Bromé is one of Sweden’s most renown radio voices and the hostess of the radio talk show “halv tre” at the station MIX Megapol.

Link to the full radio interview (in Swedish): https://www.podplay.com/sv-se/podcasts/halv-tre-med-lotta-brome-947528/episodes/han-jobbar-med-fossilfritt-godsel-118328756 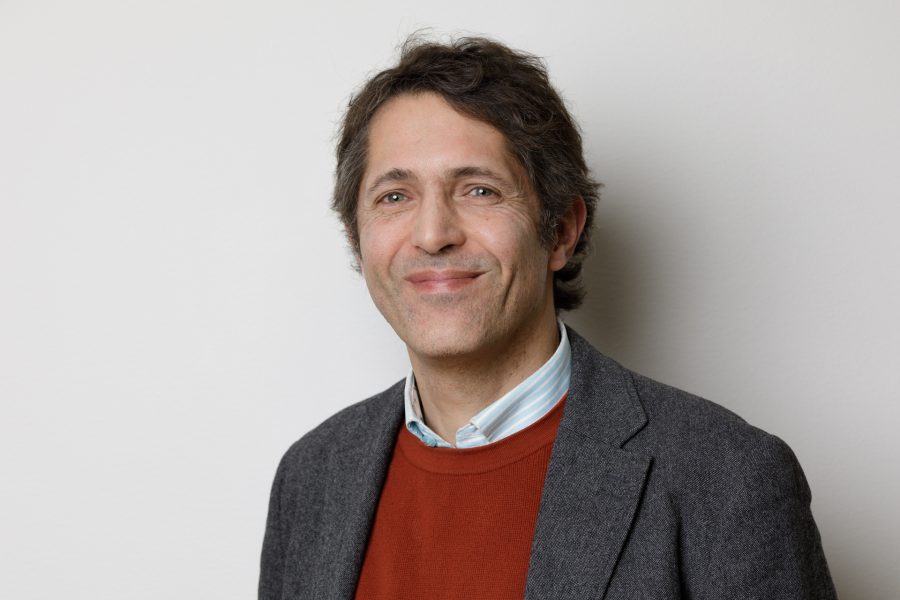 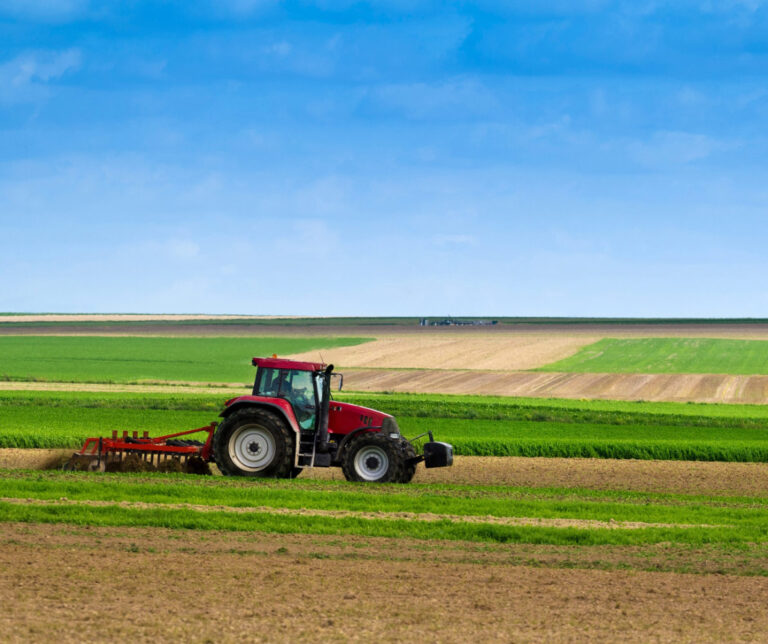 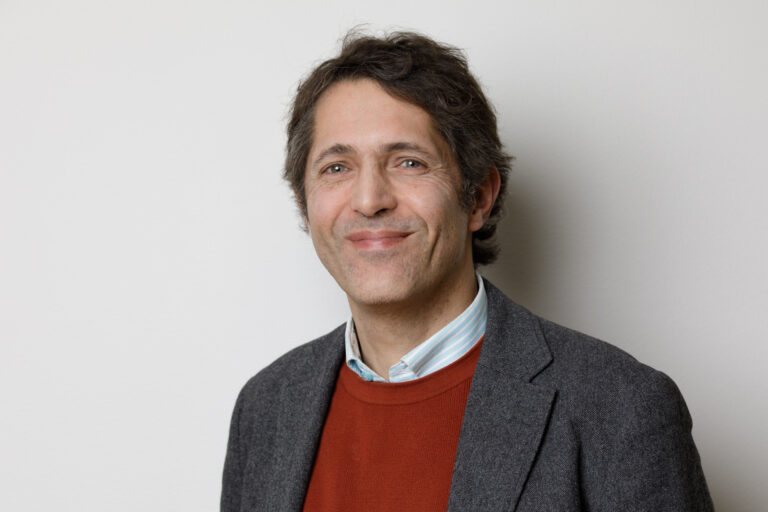 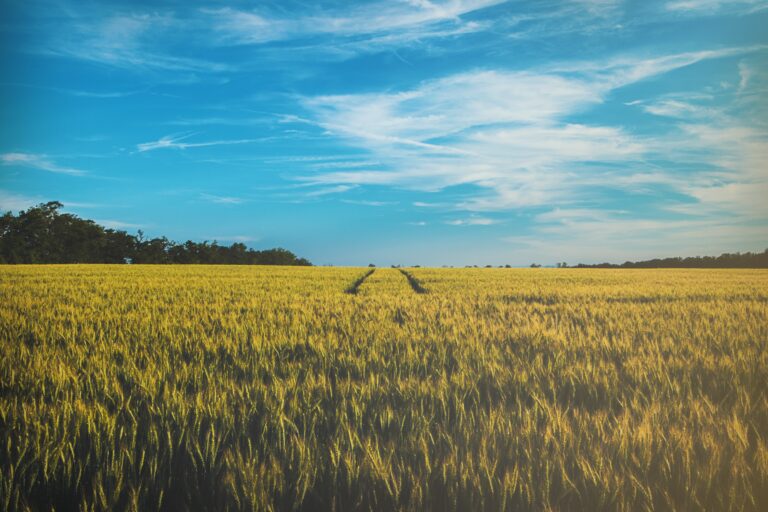 About
Board of Directors
Management
News 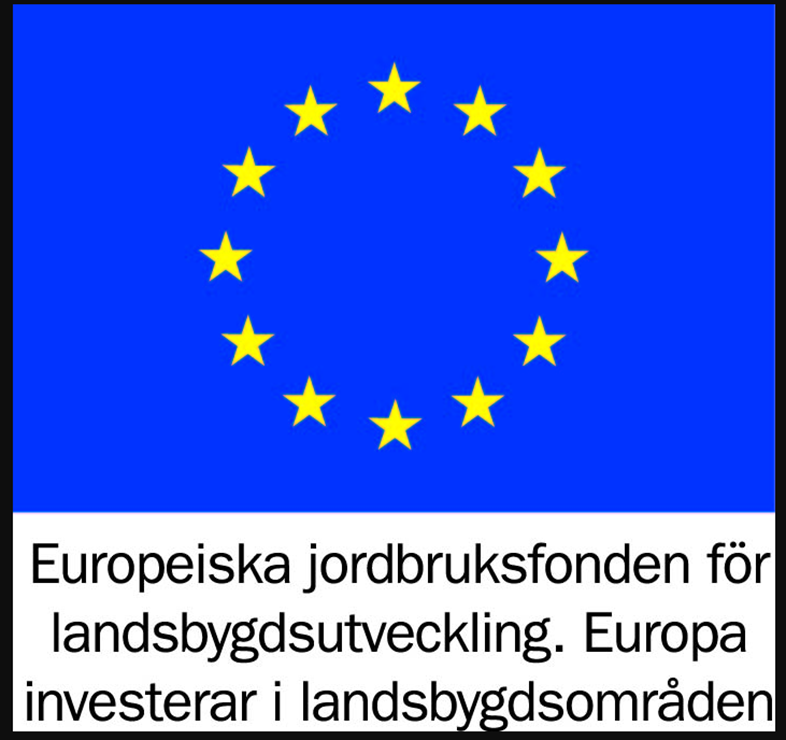